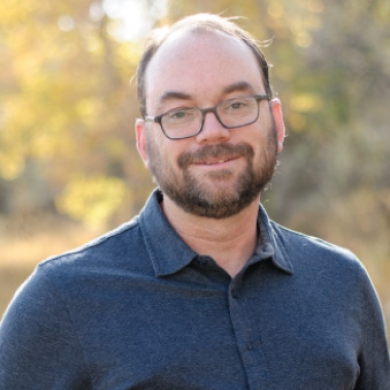 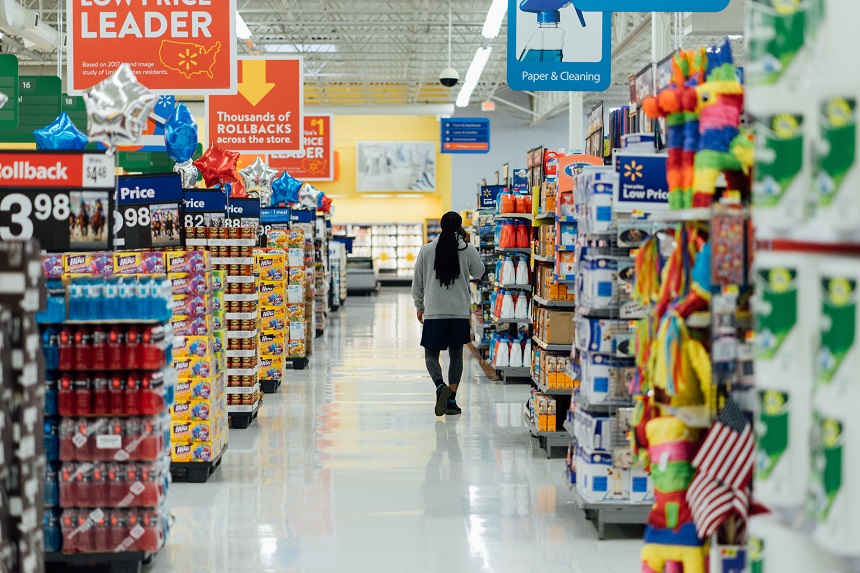 A stable place to live. Enough to eat. A job. Child care.

The Colorado Health Access Survey (CHAS) reveals how these four factors are closely tied to mental health. Lacking any one can upend a person’s life.

Nearly a quarter of Coloradans (23.7%) reported they were in poor mental health in 2021, according to the CHAS — by far the highest rate in the survey’s history. Meanwhile, the behavioral health workforce is under great strain, with about 1,000 job vacancies at the state’s community mental health centers. The trend toward poor mental health cannot be reversed through professional treatment alone.

This blog post points out another way to bolster Coloradans’ mental health — by addressing the social factors of housing, food, employment, and child care. The lack of these social advantages has well-documented effects on people with low incomes and people of color. However, this blog post does not analyze demographic differences in these social factors and mental health because in many cases there are insufficient data to make reliable comparisons.

What the Data Reveal

The CHAS asked several questions about the social factors that can influence health. This blog post analyzes four of them:

The CHAS also asks people how many days in the past month their mental health was not good. People who said eight or more days were counted as being in poor mental health.

For this analysis, CHI analyzed data from the four social questions and the mental health question. The results are striking and show the close ties between social factors and mental health (see Figure 1). 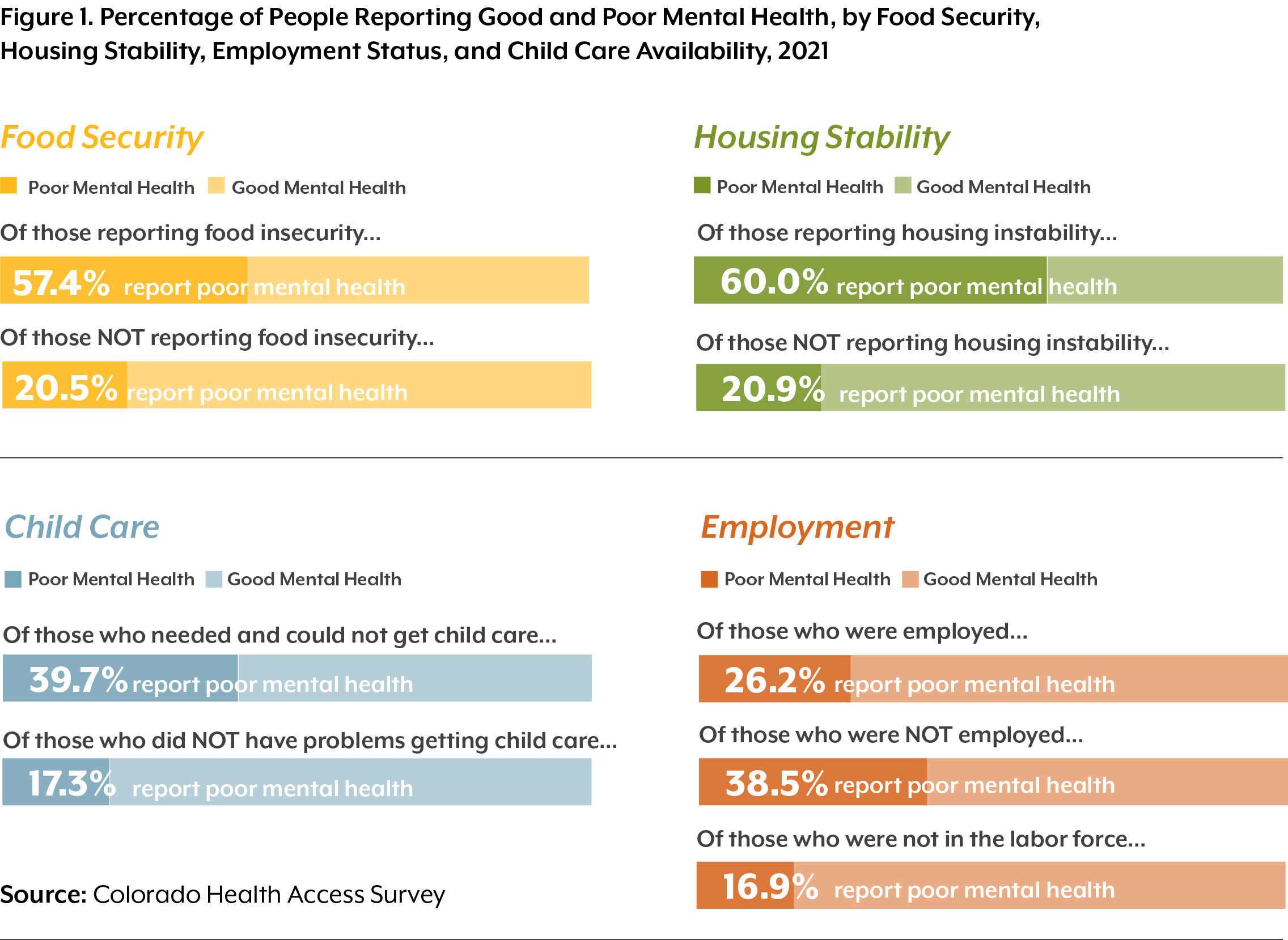 Statewide, 5.6% of Coloradans worried about having a place to live in the next two months. Of those, 60.0% reported they were in poor mental health — three times the rate of people who were not worried about where they would live.

About two-thirds of the Colorado population ages 16 and up (65.1%) was employed when the CHAS was conducted, while 8.8% were unemployed. The remaining 26.1% were not in the labor force. This final category includes students, retirees, and people who do unpaid work.

What the CHAS Tells Us, and What It Doesn’t

Surveys like the CHAS can show correlation of data points, but they cannot prove causation. Challenges in any of the areas discussed in this analysis often go hand-in-hand with other social stressors, such as limited incomes or discrimination.

Finally, the four questions about social factors cannot explain all mental health challenges for Coloradans. At most, only one in five people in poor mental health reported troubles meeting these social needs. There is often a biological basis for mental illness, which is not examined in the survey.

In a separate project called Root Causes, CHI created a statistical model to estimate the contributions of various social factors on mental health, including influences such as sleep and time spent commuting. The Root Causes project includes interactive graphics and maps that allow Coloradans to explore these conditions statewide and in their own region.

But it will require cooperation by agencies that are not necessarily accustomed to working with each other. Colorado’s state government has separate entities to address the social factors in this blog post:

These functions are rightly separated, because they require specialized knowledge and are governed by different sets of laws. But by drawing on expertise of these agencies in addressing social needs — and other at all levels of government and in the private sector — Colorado can make a more comprehensive and cohesive effort to improve mental health. The new Behavioral Health Administration will have a seat in the governor’s cabinet, which is an ideal position to advocate for the importance of mental health across the state government.

At the same time, the legislature and state agencies will make major investments in social services, employment, and child care this year, using billions of dollars from stimulus bills Congress passed in 2020 and 2021. Coupled with the launch of the new Behavioral Health Administration, the infusion of funding presents a golden opportunity to rethink the way Colorado’s policies and programs consider mental health.

The Colorado Health Access Survey (CHAS) is the premier source of information about health insurance coverage, access to health care, use of health care services, and the social factors that influence health in Colorado. The biennial survey of more than 10,000 households has been conducted since 2009. Survey data are weighted to reflect the demographics and distribution of the state’s population. The 2021 CHAS was fielded between February 1 and June 7, 2021. The survey was conducted in English and Spanish. New questions were added to the 2021 survey to capture the impact of the COVID-19 pandemic as well as the impact of telehealth, social factors, and other topics. Visit colo.health/CHAS21 for information on the 2021 CHAS and its generous sponsors.