As the 10th anniversary of the ACA’s passage approaches, the Colorado Health Institute (CHI) is examining what has been accomplished over the past decade and what work remains to realize the goals of the ACA.
Published: March 9, 2020 | Updated: May 13, 2021
Health Care Costs
Legislation and Policy

Efforts to increase insurance coverage through the Affordable Care Act (ACA), including Medicaid expansion and tax credits for the individual market, have come at a cost to state and federal governments.

In Colorado’s 2019-20 fiscal year, coverage stemming from the ACA came with a $2 billion price tag for the federal government and $178 million for the state of Colorado.

Federal funds also cover 50 percent of the cost of other Medicaid enrollees, including nearly $50 million in FY2019-20 for “welcome mat” enrollees — those who were previously eligible for Medicaid but didn’t enroll in the program until expansion took effect in 2014.

The federal government also pays the entire cost of Advance Premium Tax Credits (APTCs), which help people with incomes between 138 and 400 percent of the federal poverty level afford coverage on the individual market. The 115,000 Coloradans who received APTCs in 2019 received just under $750 million in premium assistance, around $6,500 per person per year, a figure that has been increasing over time.

Colorado’s spending on most ACA programs, including Medicaid expansion, is not covered by Colorado taxpayers, but by the Hospital Provider Fee established in 2009 through House Bill 09-1293. Hospitals in Colorado pay a fee to the state, which results in a dollar-for-dollar federal match. Together, these funds cover charity care hospitals provide the uninsured or indigent, higher reimbursements paid to hospitals for seeing patients covered by Medicaid, and Colorado’s 10 percent share of Medicaid expansion costs, which totaled just under $130 million this fiscal year.

The state’s general fund, meanwhile, covers Colorado’s 50 percent share of costs for the people who gained Medicaid coverage as part of the “welcome mat” phenomenon. This amount varies depending on Medicaid enrollment; it came to over $48 million in the current fiscal year (FY2019-20).

Read More From This Series 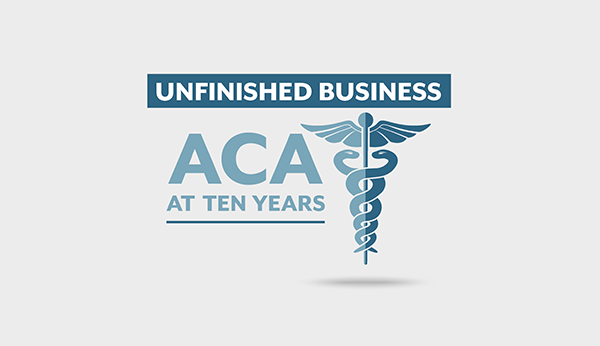 But tensions are brewing between the federal government and states when it comes to paying ACA expenses. In November 2019, the Centers for Medicare and Medicaid Services (CMS) proposed the Medicaid Fiscal Accountability Regulation, which includes new reporting requirements for states, alters rules around financing mechanisms, and makes other changes that could reduce the amount of federal funds available for Medicaid and other safety net programs. The Colorado Hospital Association says the proposed rule would put $3 billion in Medicaid payments from Colorado’s provider fee at risk each year. While its potential impacts are unclear, this reduction in funding could interrupt care and coverage for those enrolled in traditional Medicaid and those who enrolled as a result of Medicaid expansion in Colorado.

CHI wraps up its focus on changes to costs since the ACA next week. The next chapter will explore how costs have changed for health systems and other health care providers.